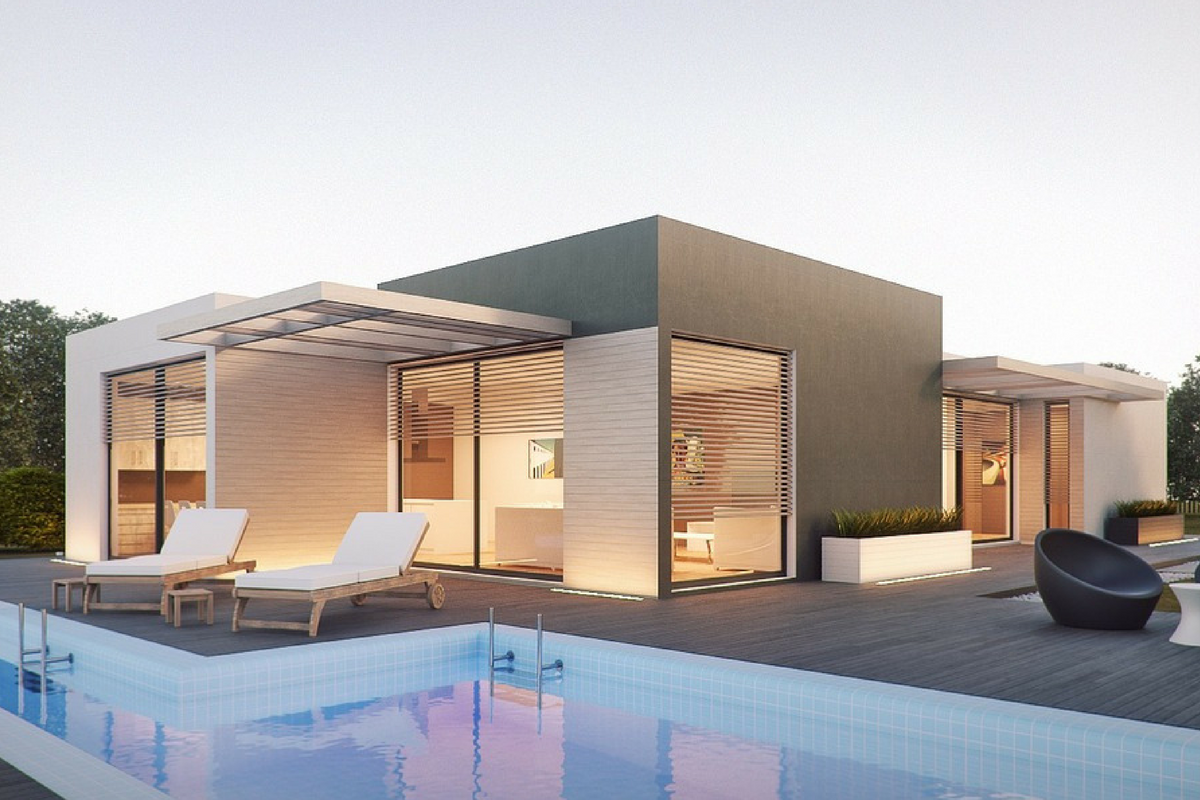 Your Guide on Exterior and Interior Paints for Homes 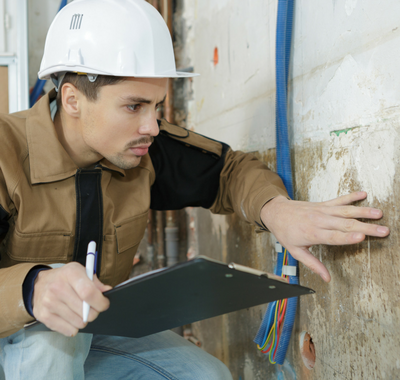 Building foundations are generally grouped into two broad categories namely: Shallow and Deep Building Foundations. We will take a look at these foundation types and how they differ from each other.

Shallow building foundations, often referred to as spread or open footing because the load on each column of the building is spread out over a larger area, are mostly used for lightweight buildings with extremely good soil conditions. This type of foundation has a uniform layer and it is typically 3 meters in depth.
There are also various types of shallow foundations which include:

This type helps in the even distribution of the load to the ground. It runs the entire length of the wall and ensures better stability of the building by dispersing the weight over a larger area. Most wall footings are constructed from cement, bricks, and concrete and are mostly used for individual columns.

Since the weight of this structure spreads across the entire area of the building, they are mostly used for heavy structural loads. Often times, mat foundations are used when a basement is built and the entire slab of the basement acts as the foundation of the building.

This foundation type is used for high-rise structures like skyscrapers to support their heavy and concentrated loads. They are circular pieces of concrete or any other material that are pushed into the ground to support a structure.
When the topsoil layer is not strong enough to support the weight of a building, then pile foundations are used as they are built on a deeper and stronger layer of soil. 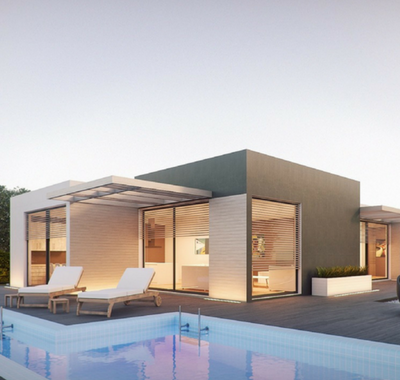 This foundation type is quite similar to Pile but they do not go as deep as Pile, and they rely on bearings to transfer loads. They are usually made of concrete piers or wooden posts and are more cost-effective when compared to concrete foundations.

In all, foundations are an essential element in any building construction and particular care should be paid to them. From this article, we can see that the condition of the surrounding soil, type of structure, weight of the load are all essential parts to consider in order to determine the foundation required for a building.